St. Fergal’s Men’s Choir was formed in 1996, and from September to May they sing at the 7 pm Vigil Mass for the first two Saturdays of the month. During that time they practice on most Thursday nights.

At Christmas 1997 the Choir gave its first public concert. Over the past 16 years the Choir performed many concerts, whilst raising money for local and Third World Charities. Typically there is no cost to staging the Concerts, as all services and equipment are donated free of charge. The most recent concert in the Church in November 2014 will have brought the monies raised from concerts for charities to almost €31,000. 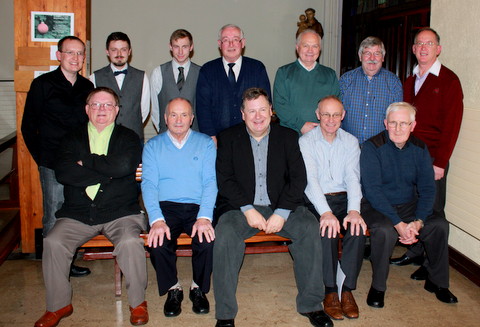 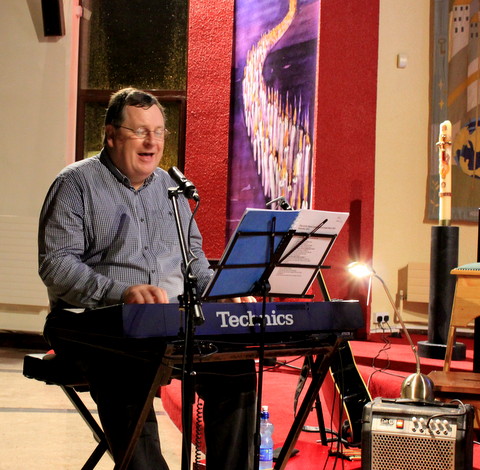 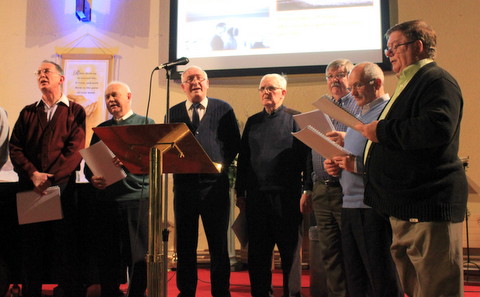 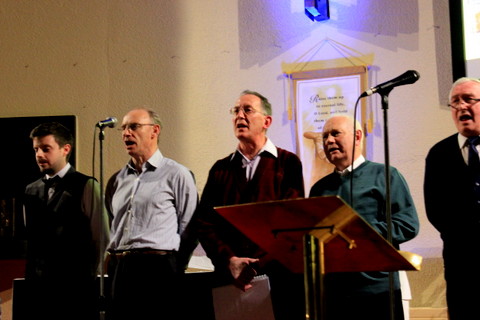 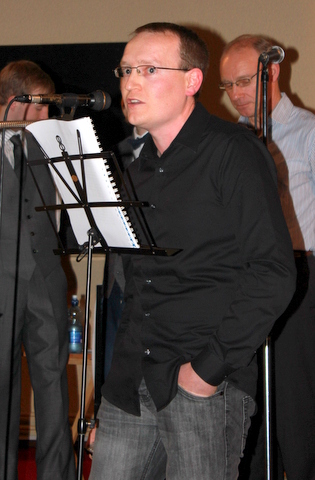 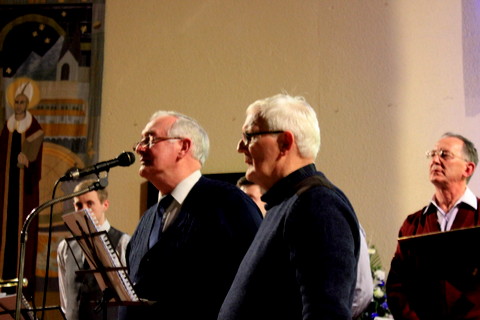 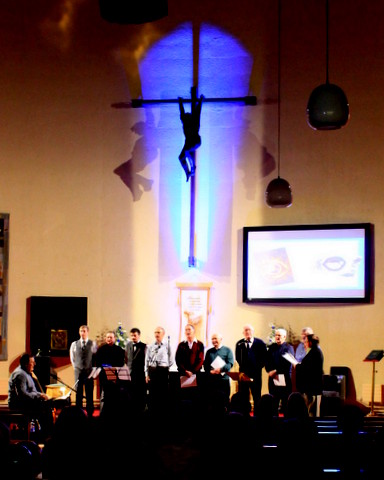 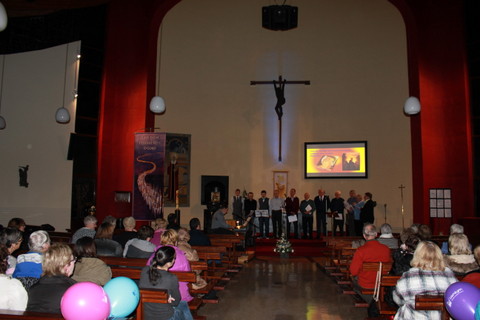 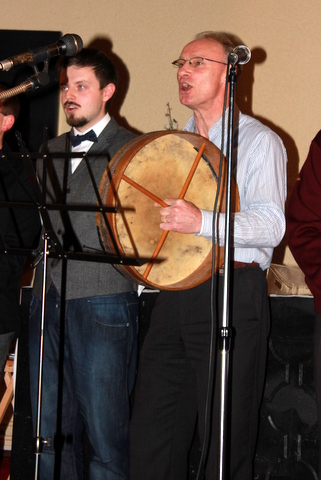 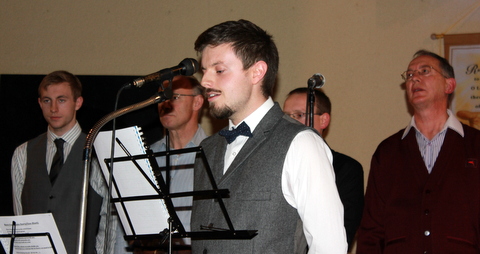 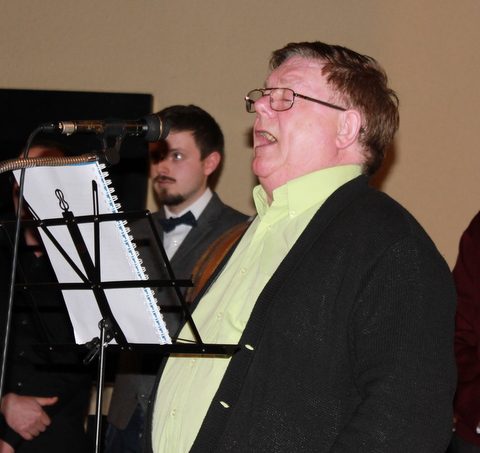 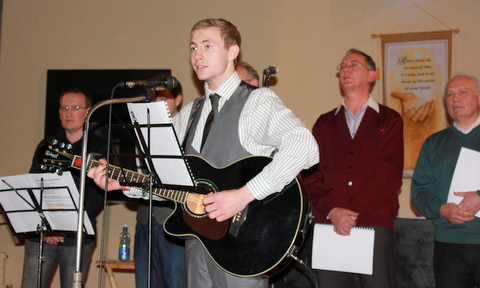 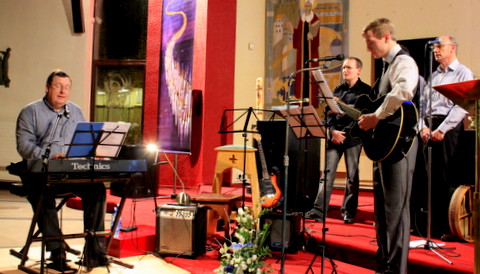 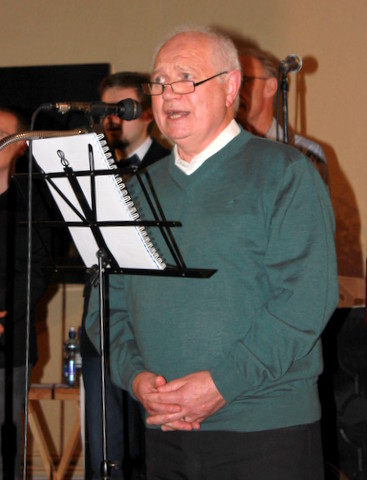 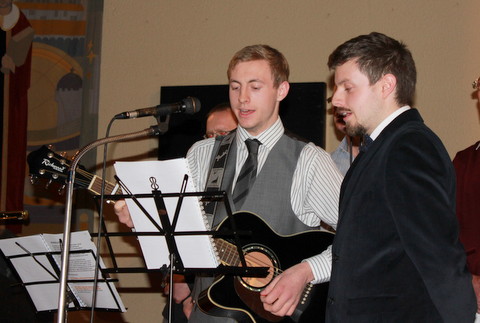 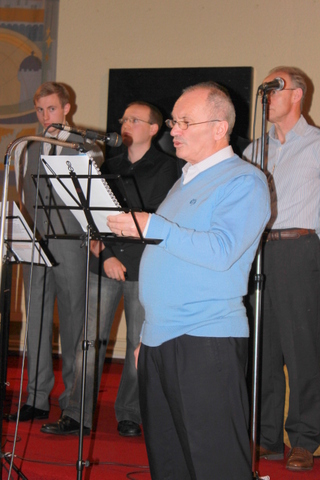 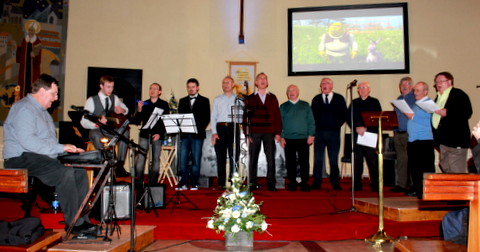 Any cookies that may not be particularly necessary for the website to function and is used specifically to collect user personal data via analytics, ads, other embedded contents are termed as non-necessary cookies. It is mandatory to procure user consent prior to running these cookies on your website.

Undefined cookies are those that are being analyzed and have not been classified into a category as yet.

Save & Accept
Powered by